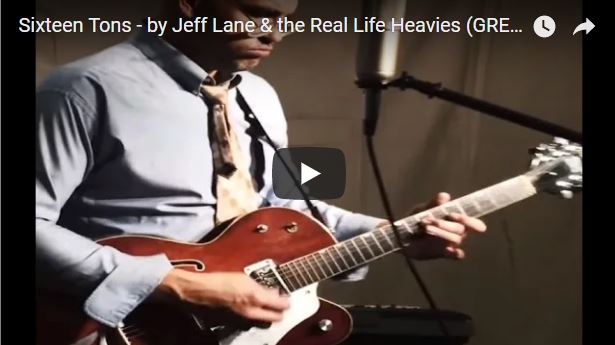 Check out the Heavies’ tribute to Tennessee Ernie Ford & songwriter Merle Travis in their cover of “Sixteen Tons”!

Listen to the Real Life Heavies on Spotify!