This is the OFFICIAL Electronic Press Kit of the Real Life Heavies and is intended only to be received and viewed by press or booking contacts.

The elusive soul-filled business suits, the Real Life Heavies pack an interesting punch live as they demonstrate a versatile 3 piece hammering of sleazy soul and groove music laced with hot undercover rock and roll! The show blends perfectly between fascinating original songs and wild flash renditions of iconic covers from interlaced generations. These pencil-pushers are the real thing, carrying out a valiant mid-life crisis after the sun goes down. 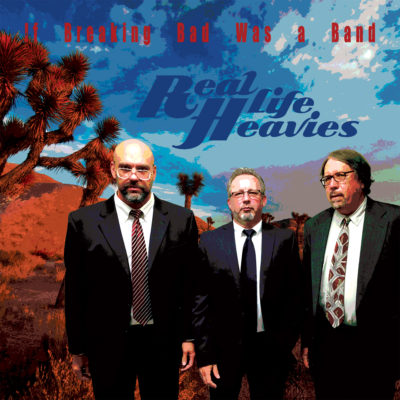 Free Promo Download of IF BREAKING BAD WAS A BAND album!

Downloads as a zip file, simply unzip to your preferred location

The Real Life Heavies are a ingenious blend of multiple genres, with a “heavy” focus on R&B and Rock, mixed together in your favorite rocks glass with your fingers.  Laced with a very strong soul influence, the Real Life Heavies are bringing back sultry and iconic rock and roll sounds from the hero-era. This underground collective is comprised of white collars who still carry the ghosts of the 70’s and 80’s, and yearn to loosen their ties with the release of “new” classic soul-rock….

VIDEOS OF THE REAL LIFE HEAVIES 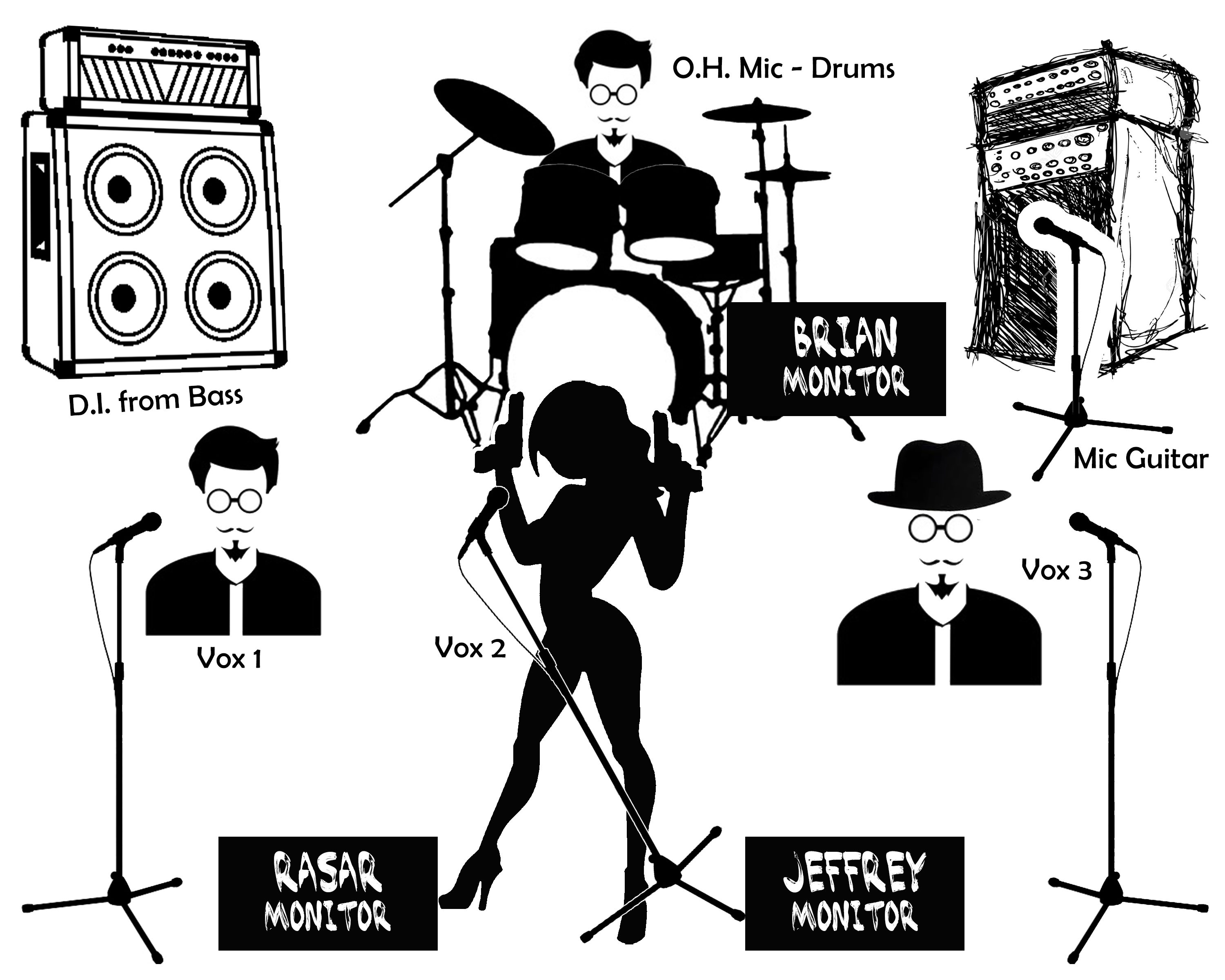 THE LOAFER – Jeff Lane : The Interview

When you hit the lottery, you take care of your momma and your dog.  Those are words of wisdom from the track “I Hit the Lottery” by Real Life Heavies on their new album.  We will learn more about that shortly.  With lyrics like that, if you have met Jeff Lane you remember him.  Jeff is just one of those people with a larger than life personality and a go-getter attitude that won’t be overlooked.  And if you haven’t had a chance to hear him play music live, you just have to.  His combination of songwriting, musical skill and showmanship are second to none.  There is no silver spoon here either.  Just a guy from a normal family who has proven hard work and positive thinking can create success right here in our region.  So, without further ado, ladies and gentlemen, Jeff Lane.

“At our very first appearance as the Real Life Heavies, we played a band open mic in Knoxville. While we were on stage, a woman standing next to the sound man said “If Breaking Bad Was a Band”! Haha! That stuck and turned into this record. In the past year, we’ve learned all kinds of obscure stuff and more importantly about each other. I wanted to make sure that the album didn’t fall into any repetitive song trap, so I wrote songs that play out like a Tarantino movie soundtrack. It switches gears hard and has a tremendous amount of soul energy in it! The rock and roll songs sound like the rock and roll of my influence years (70’s/80’s) and the soul is thick and sleazy like it should be!” – J. Lane

Jeff Lane (of Real Life Heavies) rolls in a lane by himself – BY TOM NETHERLAND SPECIAL TO THE HERALD COURIER | Posted: Thursday, August 11, 2016 8:00 am

BRISTOL, Tenn. — Jeff Lane took a swig from a longneck bottle of beer. A thought occurred to him in the moment, which he pondered and fired as if from the big iron of a gunslinger’s holster. “Comfort zones are boring,” said Lane in squint-eyed fashion. “Period.”  He ought to know. Whichever, whatever and however — Lane resides in a lane that’s altogether beyond one of convention.