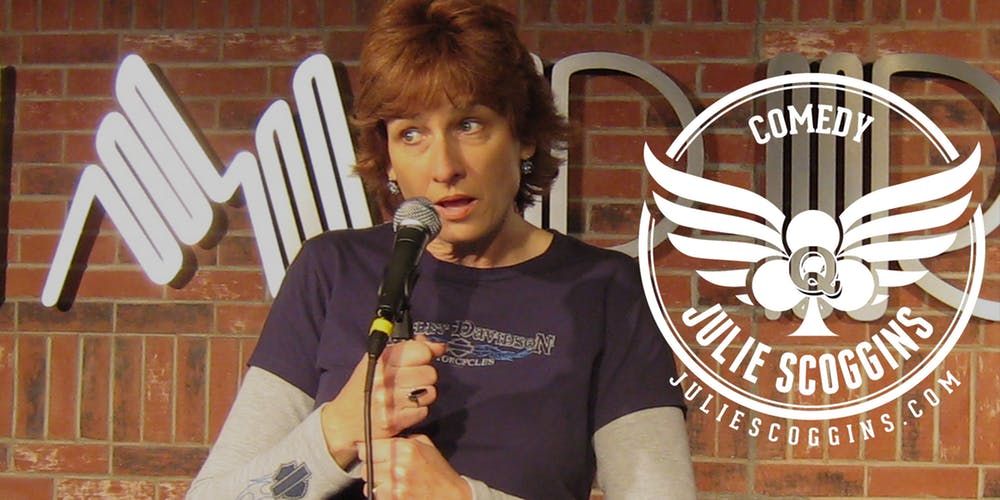 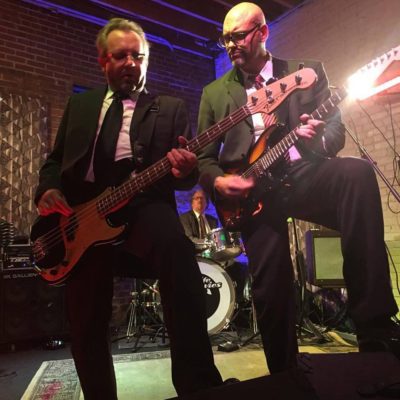 Knoxville fans! Friday August 24th, the Real Life Heavies will be performing following the crazy comedy of Julie Scoggins at the Open Chord on Kingston Pike!

You don’t want to miss this show! You can find out mote about Julie at www.juliescoggins.com!

Julie’s regularly heard on XM/Sirius Blue Collar Radio, as well as many syndicated stations including the John Boy & Billy Show, and the Bob & Sheri Show, (Charlotte, NC), & the Bob & Tom Show (Indianapolis, IN).

A Southern girl with universal appeal, Julie’s shows sell out from Florida to Oregon. Folks actually WANT to sit in the front row & have been known to return a second night, just so they can bring friends that haven’t yet seen her.

“Phyllis Diller started comedy at 37 years old & so did I. She went on to have a fabulous career that lasted over 40 years. I hope to be just as fortunate. It’s so awesome to be doing exactly what I feel like I’m meant to do!”.

Listen to the Real Life Heavies on Spotify!